MY FIRST TIME AT TYPHOON LAGOON - H2O GLOW AFTER HOURS!

During Disney H2O Glow After Hours, you can:

- Move and groove to hot beats during a DJ dance party.

- Delight in tasty snacks included in the cost of this ticketed event.

- Get a head start on the fun by entering the park at 6:00 PM—a couple of hours before the event officially begins.

- There’s so much to enjoy at Disney H2O Glow After Hours, taking place during The World’s Most Magical Celebration—the 50th Anniversary of Walt Disney World Resort. * Attractions are subject to change due to inclement weather or other reasons. 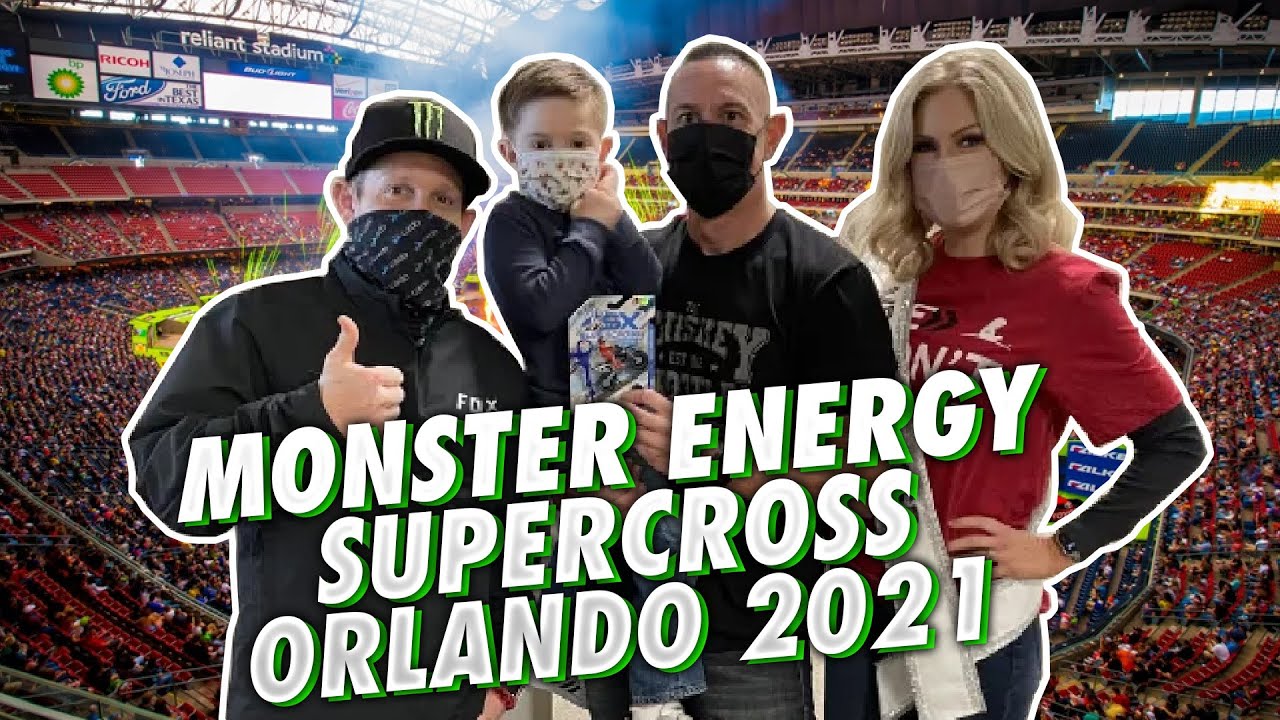 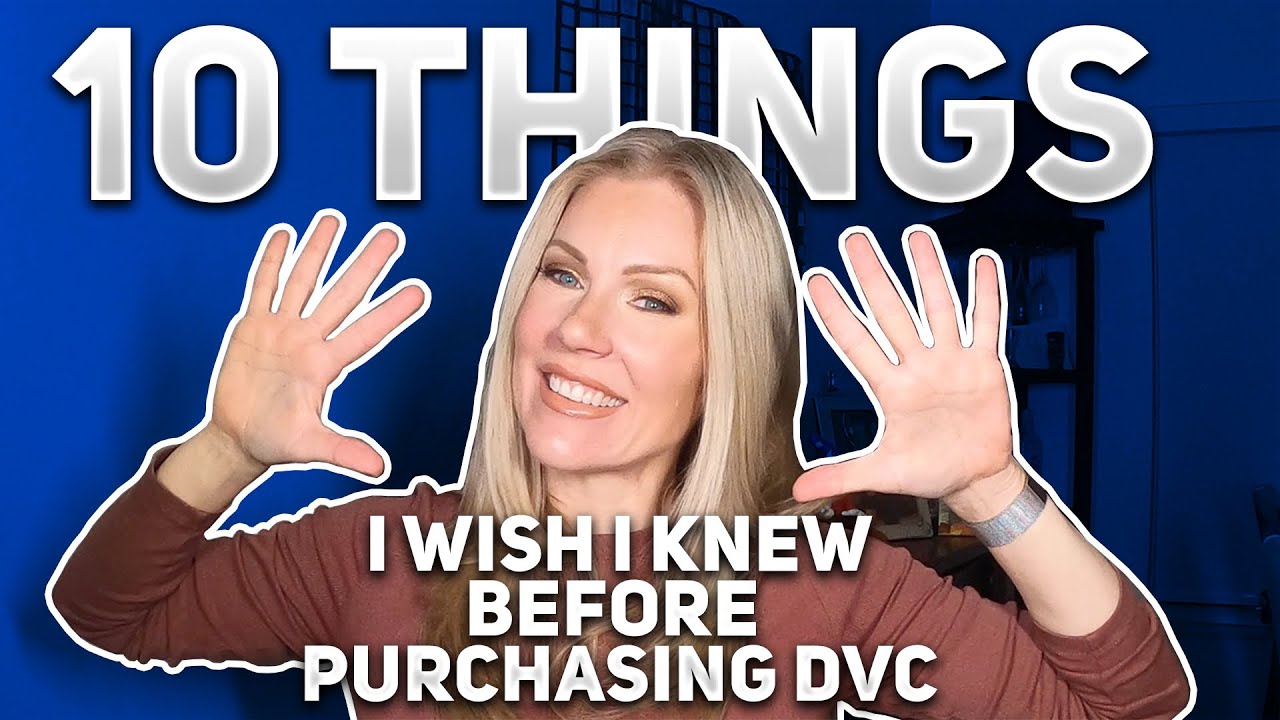 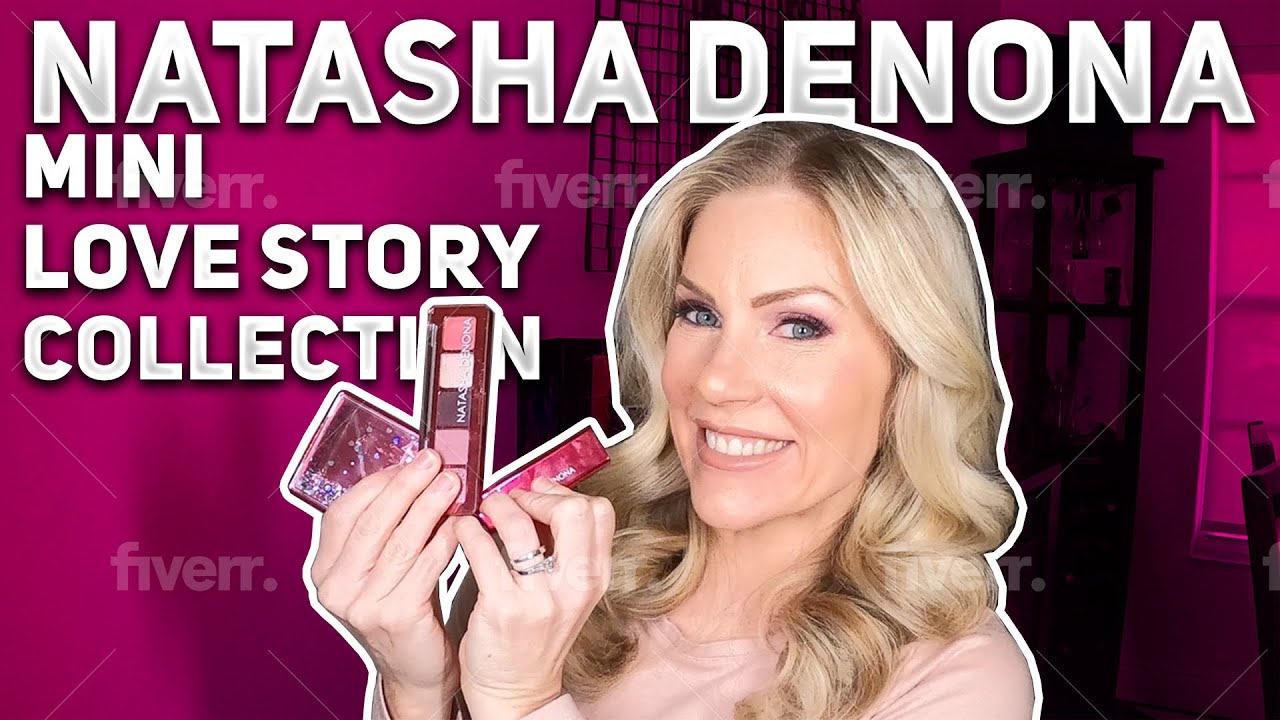 40% OFF Almost Everything! - GXVE Beauty's Biggest Sale of the Year 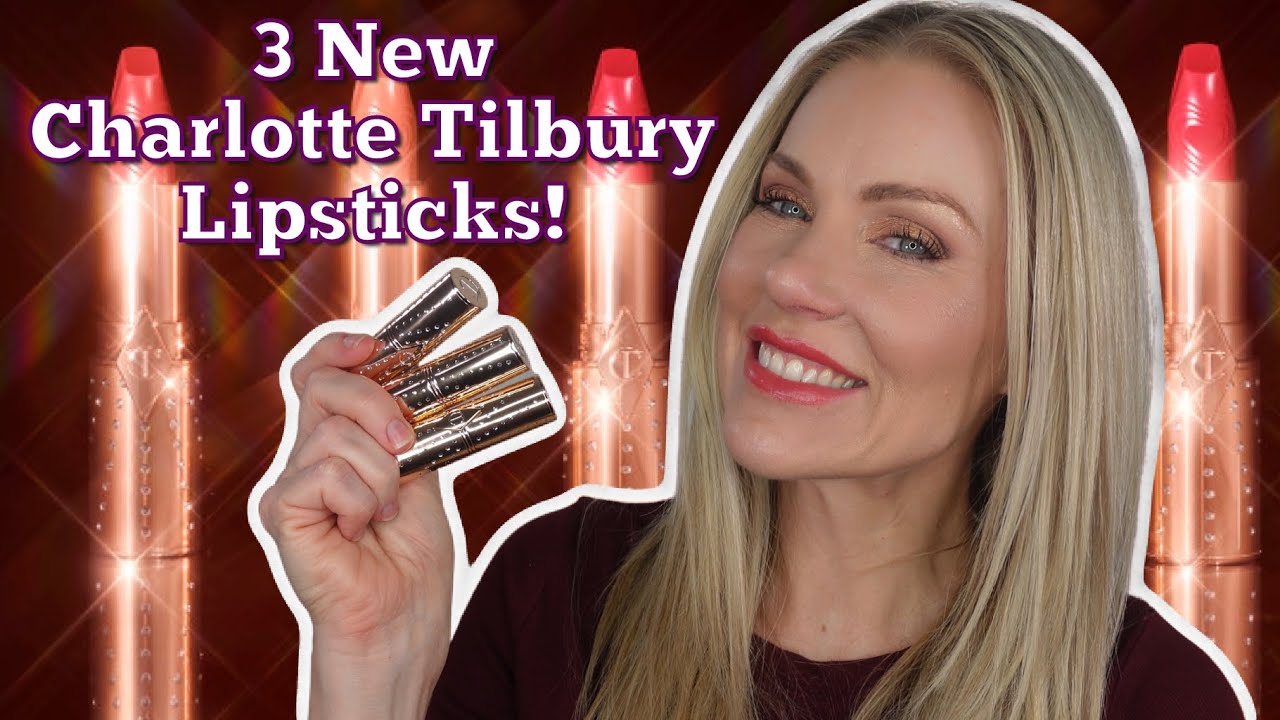 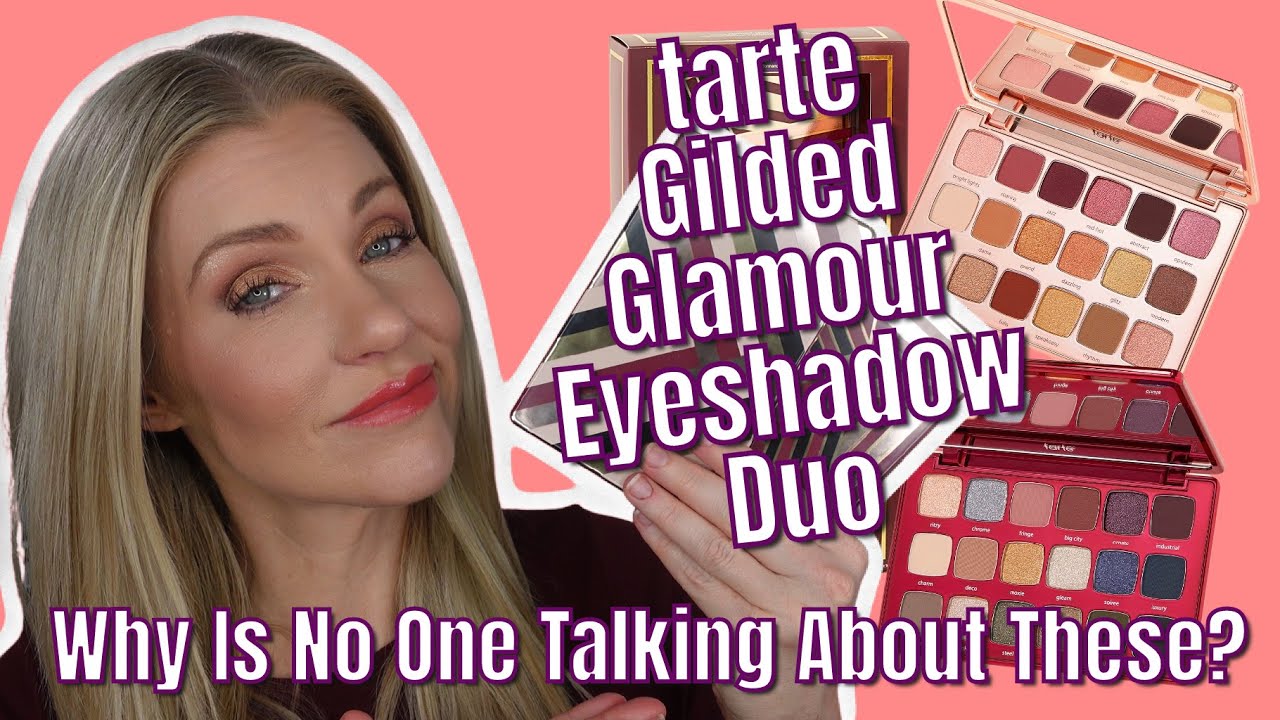 TARTE GILDED GLAMOUR EYESHADOW DUO REVIEW \ WHY IS NO ONE TALKING ABOUT THESE PALETTES?

Feld Entertainment Kicks Off Holiday Gift-Giving Season with the Biggest Sale of the Year!

GXVE BEAUTY - BUY ONE, GET ONE LIP PRODUCT! 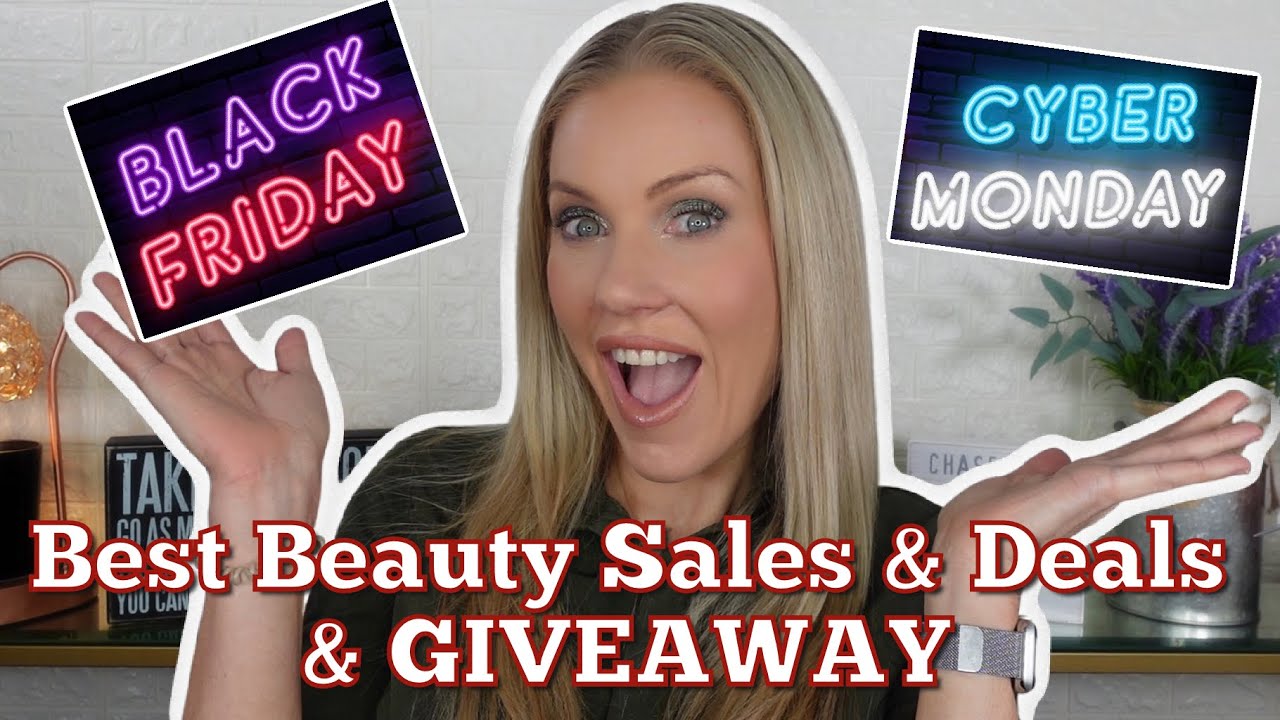 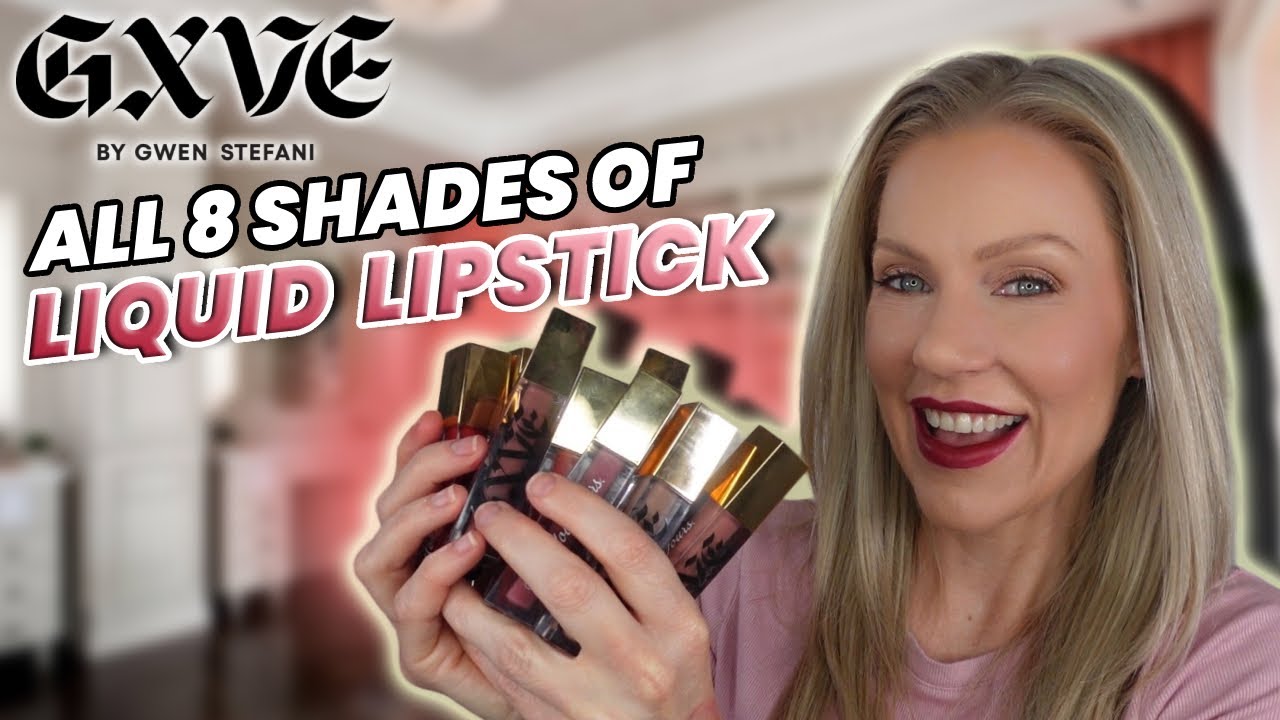 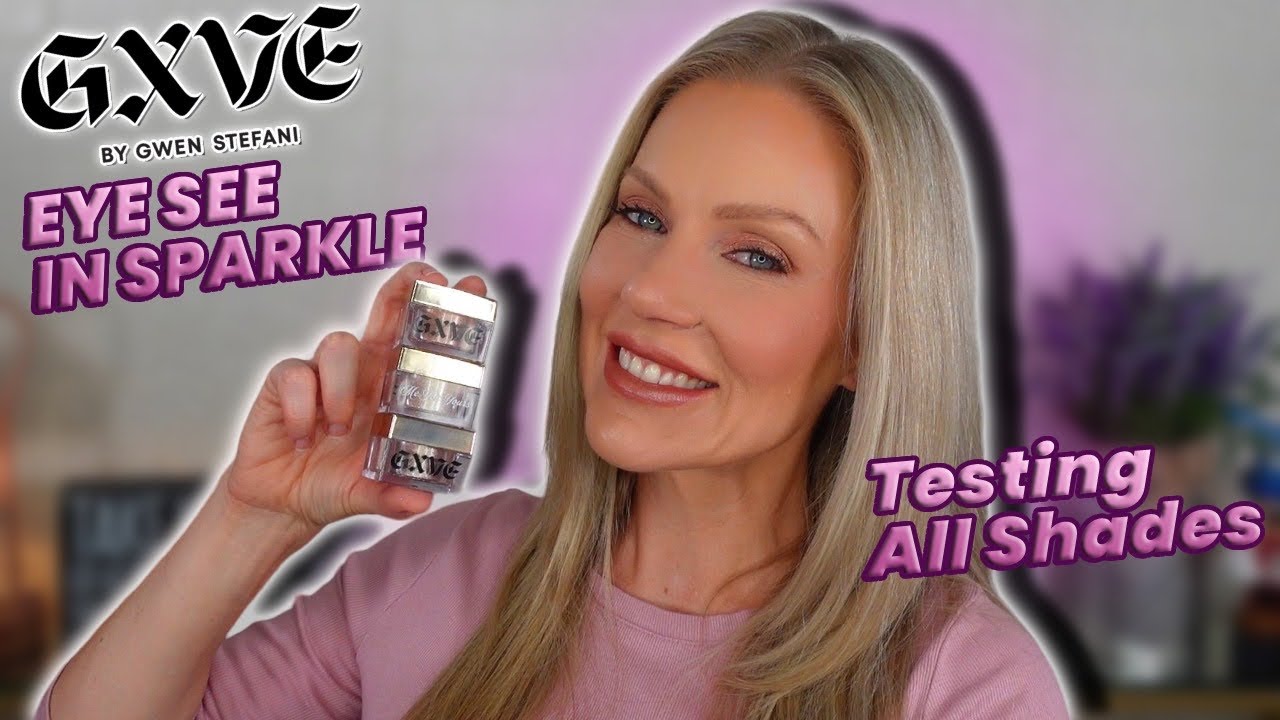 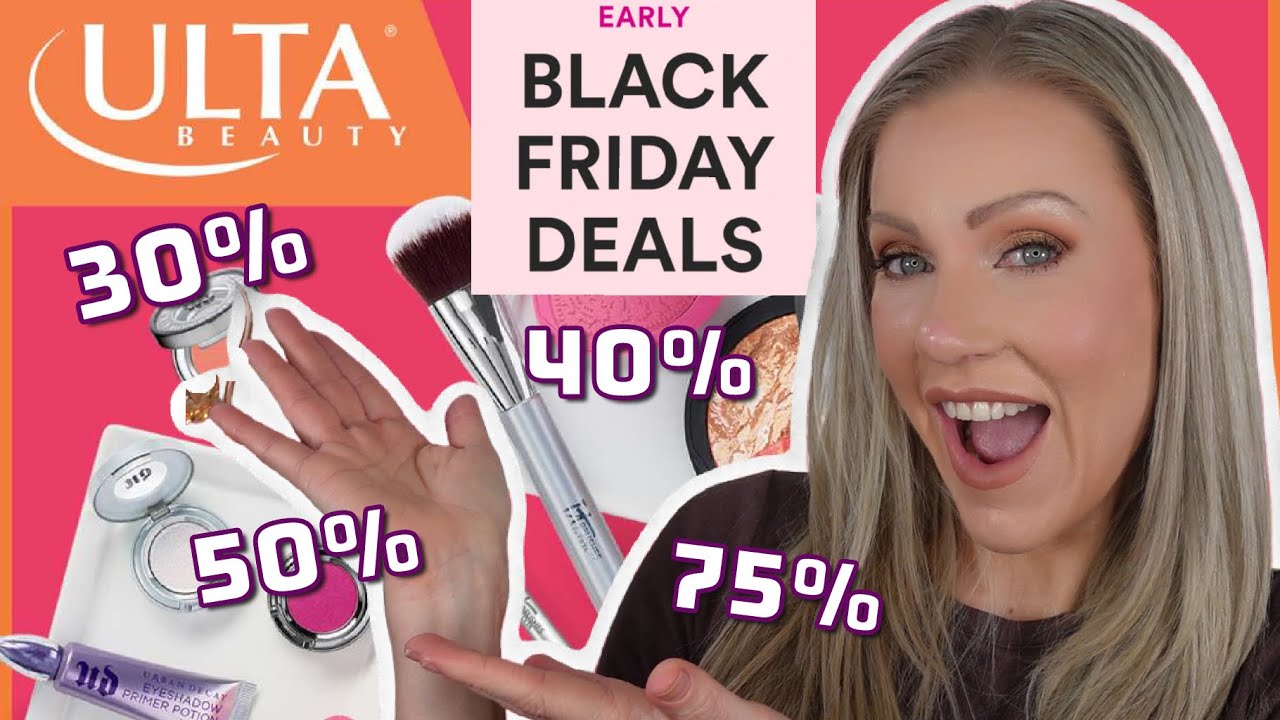